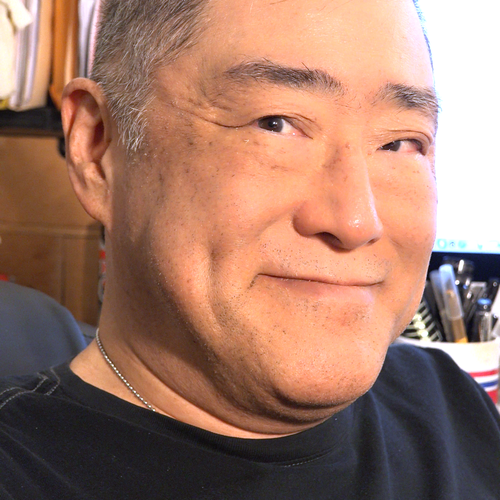 Talks covered by this speaker

MISSIONS and WOLVERINE comics in the '80s and '90s. He has also

X-MEN, SPIDER-MAN, and dozens more. His illustrations and cartoons

have appeared in National Lampoon, Esquire, New York and Rolling

Stone. He appeared in MASH, SATURDAY NIGHT LIVE, and THE WARRIORS. His

most recent novel is "THE DEATH OF CAPTAIN AMERICA." He also recently

Convergence Event, as well as CALL OF DUTY: BLACK OPS III for Dark

Your logo could go here!

If you'd like to get your brand in front of attendees following the categories this speaker is talking about (on this page, via email and during each talk) contact us.
We use cookies This website (and some of its third-party tools) use cookies. These are important as they allow us to deliver an exceptional experience whilst browsing the site.